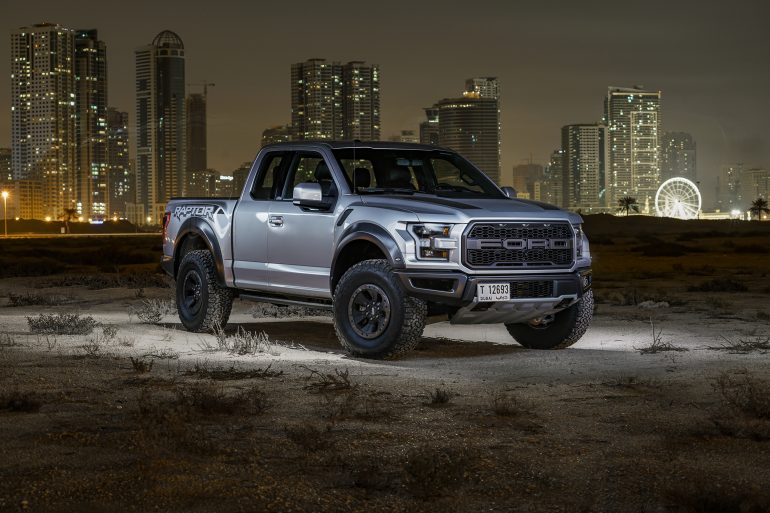 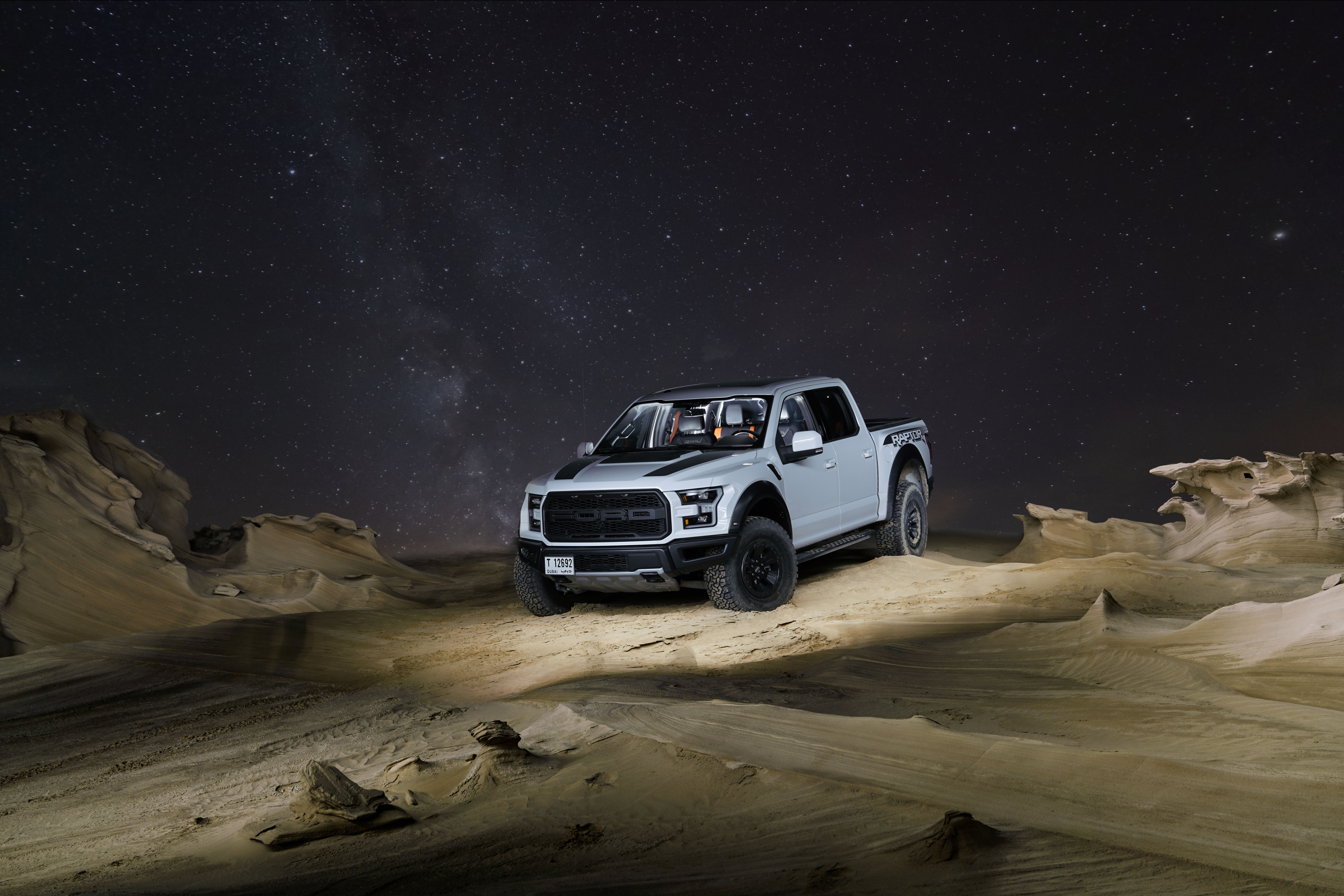 LEAN, MEAN, AND READY TO SCREAM: ALL-NEW 2017 F-150 RAPTOR CHARGES INTO THE MIDDLE EAST AS FORD’S TOUGHEST, SMARTEST AND MOST CAPABLE TRUCK FOR ULTIMATE OFF-ROAD PERFORMANCE

Eagerly anticipated and still unmatched by any auto manufacturer, Ford – America’s truck leader – introduces the all-new 2017 F-150 Raptor to the Middle East, adding agility, versatility and roominess to the toughest, smartest, most capable F-150 Raptor ever.

Developed with the DNA of a Baja race truck, F-150 Raptor is unique among off-road and performance vehicles, with a purpose-built engine, chassis and suspension that enables it to travel fast over challenging desert landscapes or crawl over rocky terrain.

Using the same high-strength, aluminium alloy body and a fully boxed high-strength steel frame as the current F-150 trucks, the 2017 Raptor is up to 227 kg lighter than the 2014 model. Combined with a new high-output second-generation EcoBoost engine and 10-speed transmission, it delivers a 21 per cent improved average torque-to-weight ratio and a 23 per cent improvement in EPA-rated combined fuel economy compared with the previous generation Raptor. The new engine produces more power with greater efficiency than the current 6.2-litre V8, delivering 421 PS* at 6,000rpm and 678 Nm of torque* at 3,750rpm.

“Raptor was designed to be a no-compromise, off-road performance machine,” said Thierry Sabbagh, managing director of Ford Middle East. “The 2017 Raptor is the best high-performance off-roading pick-up truck available, and as one of the most successful and popular trucks in the world, represents Ford’s willingness to consistently sit on top of the truck food chain.”

The all-new F-150 Raptor starts with a purpose-built fully boxed frame – the backbone of the truck – that is the strongest in the F-150 line-up, featuring more high-strength steel than the outgoing Raptor.

Within performance circles, Ford’s EcoBoost engine has gained a following among truck enthusiasts and racing fans alike. Already robust and efficient, Ford developed the second-generation 3.5-litre EcoBoost, which the Ford Performance team then tuned specifically for the new Raptor.

The pioneering off-road driving mode technology has evolved into an all-new Terrain Management System™ that enables the driver to select modes to optimise driving dynamics to environmental conditions – from snow to mud, sand and more.

Weight savings play a key role in improved shift performance. The 10-speed gearbox – the first from Ford not to employ cast-iron components – uses advanced materials and alloys that result in less weight. Additionally, an integrated torque converter/turbine clutch helps shed around one kilogramme, while also reducing the packaging footprint.

My meticulous attention to detail, love for simplicity and passion for creating stunning target centered designs is what sets me apart from others in my field of activity.