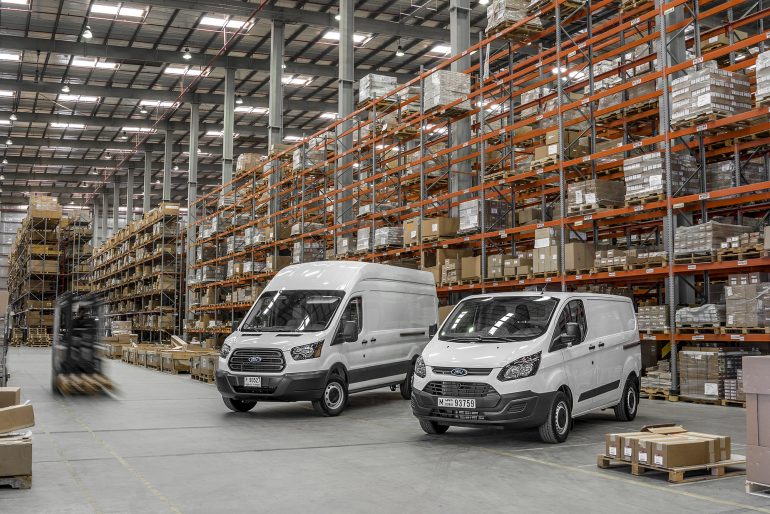 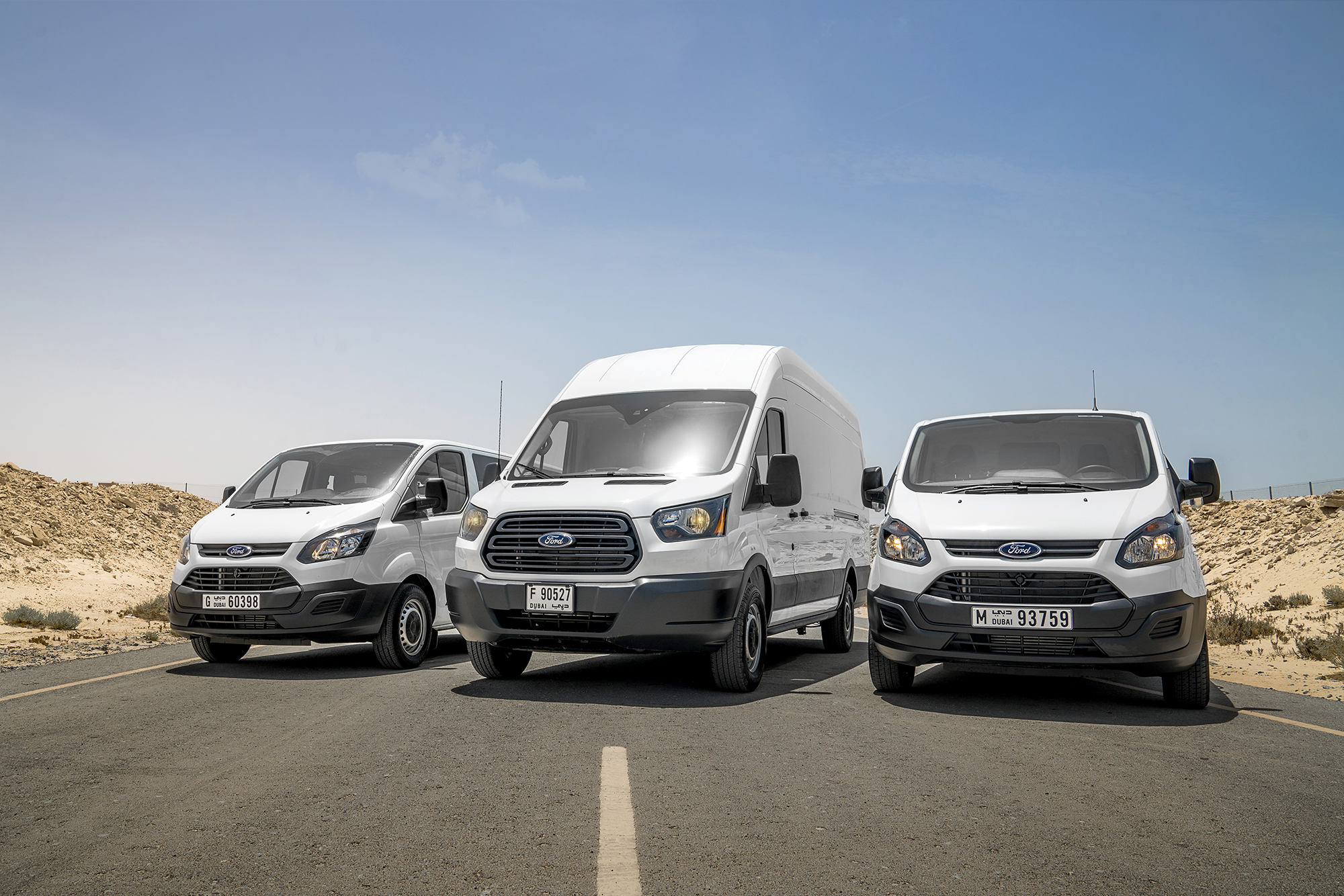 The Ford Transit is one of the most iconic cargo vans in the world. The first Transit left the production line in Langley, England on August 9, 1965, and it has been in production ever since. Globally, a customer buys a new Transit model every 180 seconds on average – based on Ford sales and production data.

Ford has built more than eight million Transit vehicles to date, as the range grew from a single model more than half a century ago to an entire family of commercial cargo vehicles.

In the Middle East, Transit is available with two power options from its advanced and fuel-efficient 2.2-litre Duratorq TDCi diesel engine which produces 100 hp and 310 Nm of torque, or 125 hp and 350 Nm of torque. 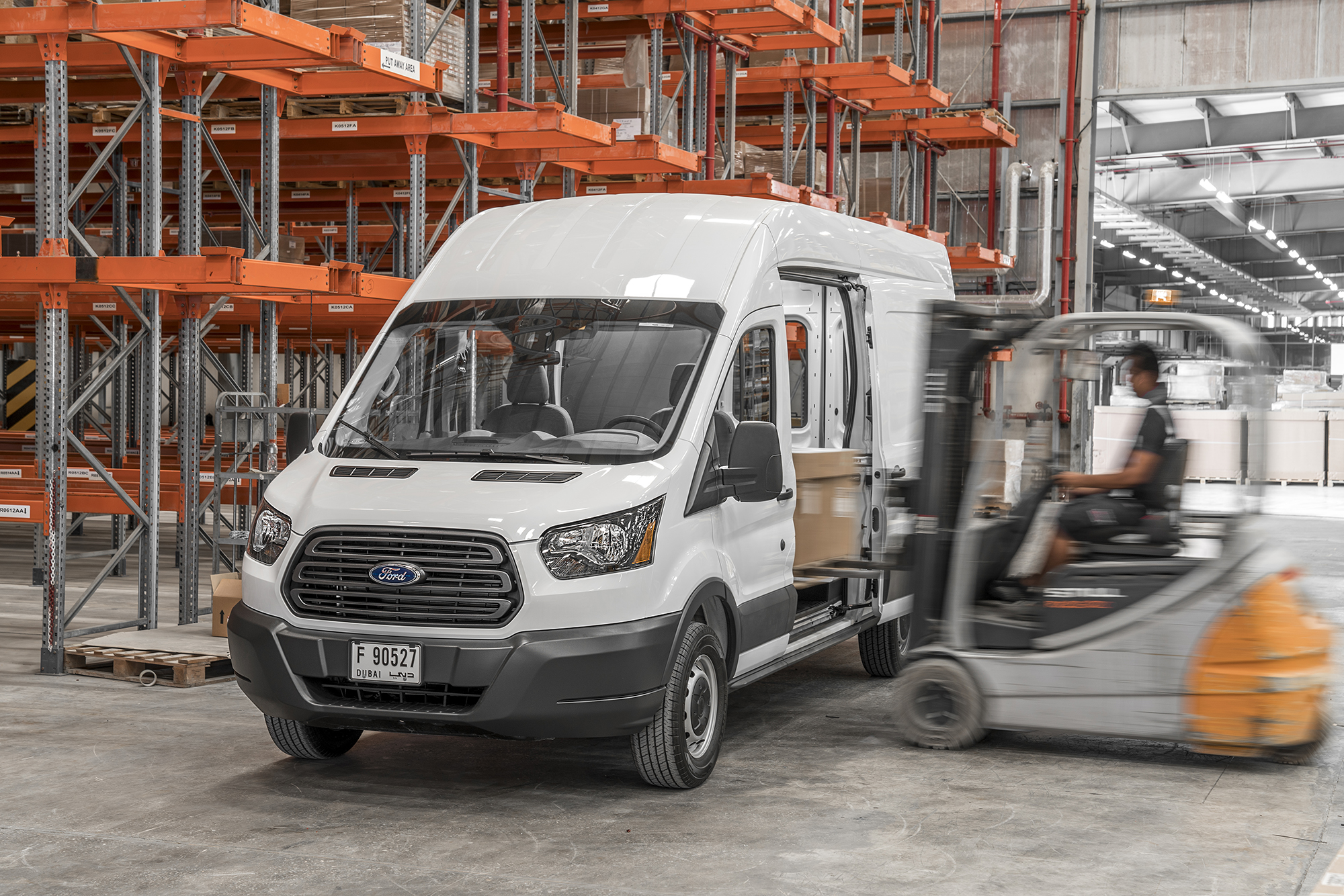 The Transit Custom is available in short- and long-wheelbase, and standard roof variants providing between 6.0- and 6.8-cubic metres of load volume. The bulkhead has a load-through facility for longer loads to slide under the front passenger seat, allowing items up to 3,000 mm in length to be transported.

All Transit Customs have an easy-clean load floor liner with tie-down rings in the floor and the lower walls. In the cab, front passenger seat cushions can be flipped up to reveal a hidden storage compartment that will easily accommodate a laptop or small toolbox, providing an added dimension to Transit’s practicality, and an added element of security.

The Transit Custom became the first ever commercial vehicle to be awarded a maximum five-star Euro New Car Assessment Programme (NCAP) safety rating, setting the standard to which competitor panel vans have aspired to in recent years. 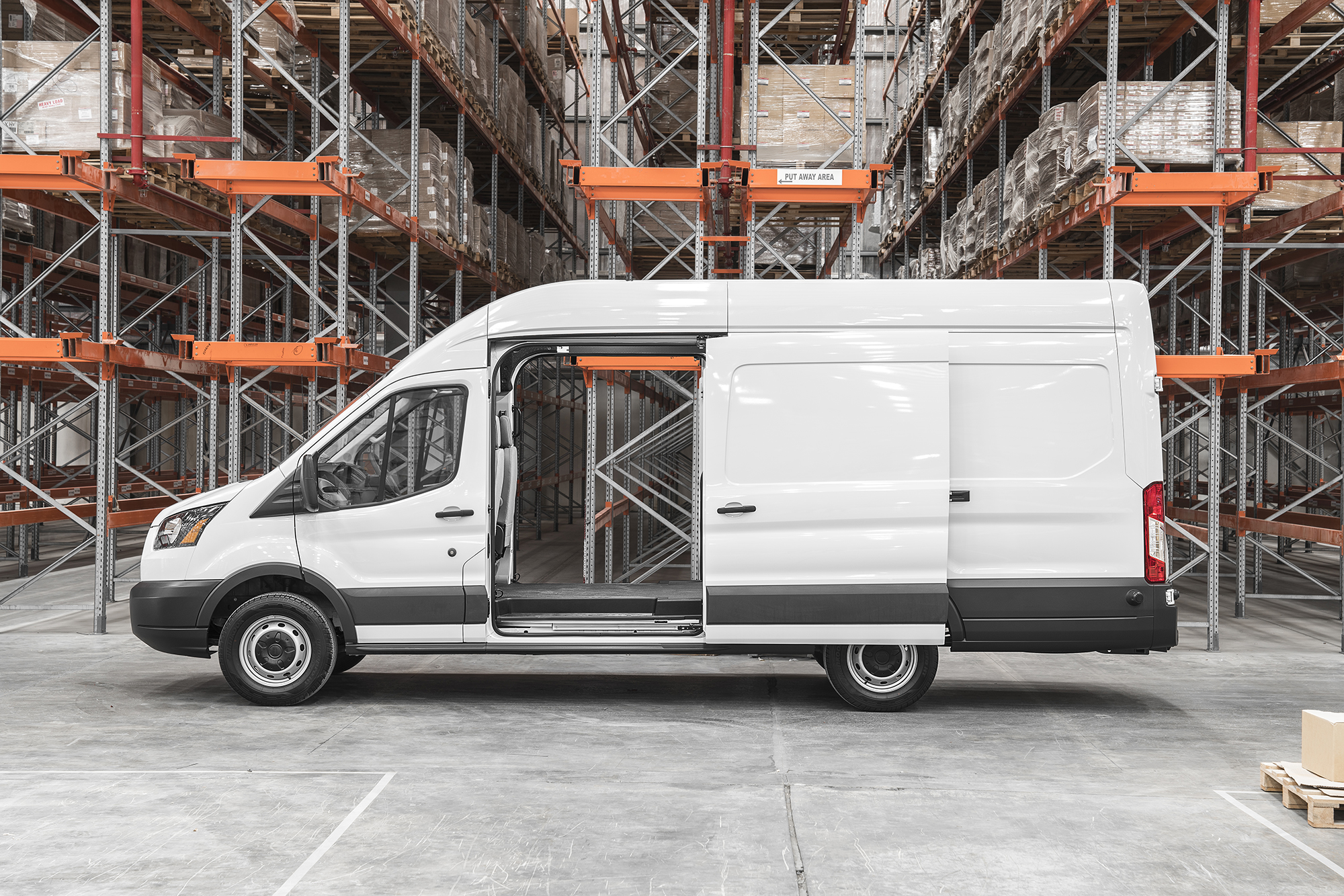 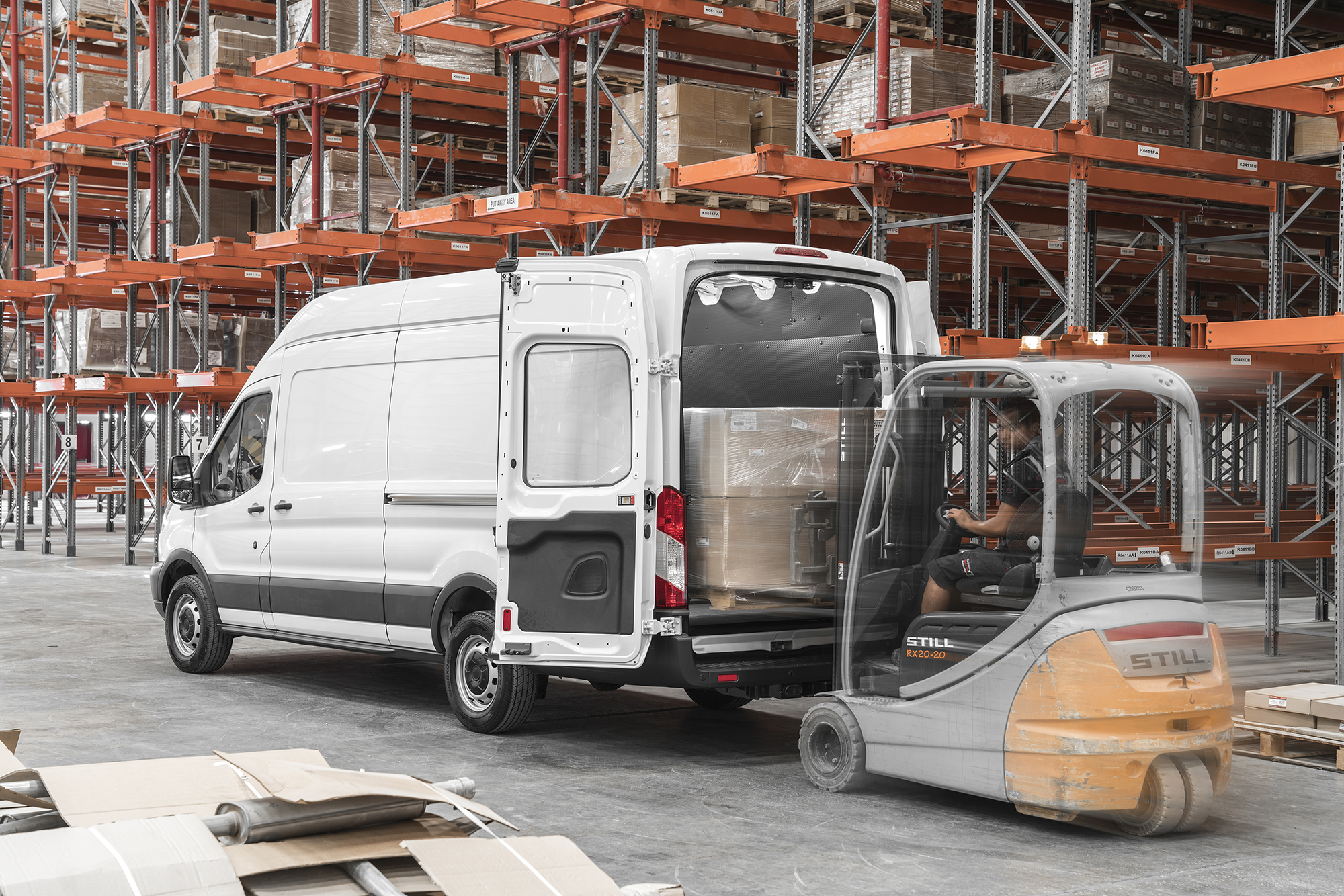 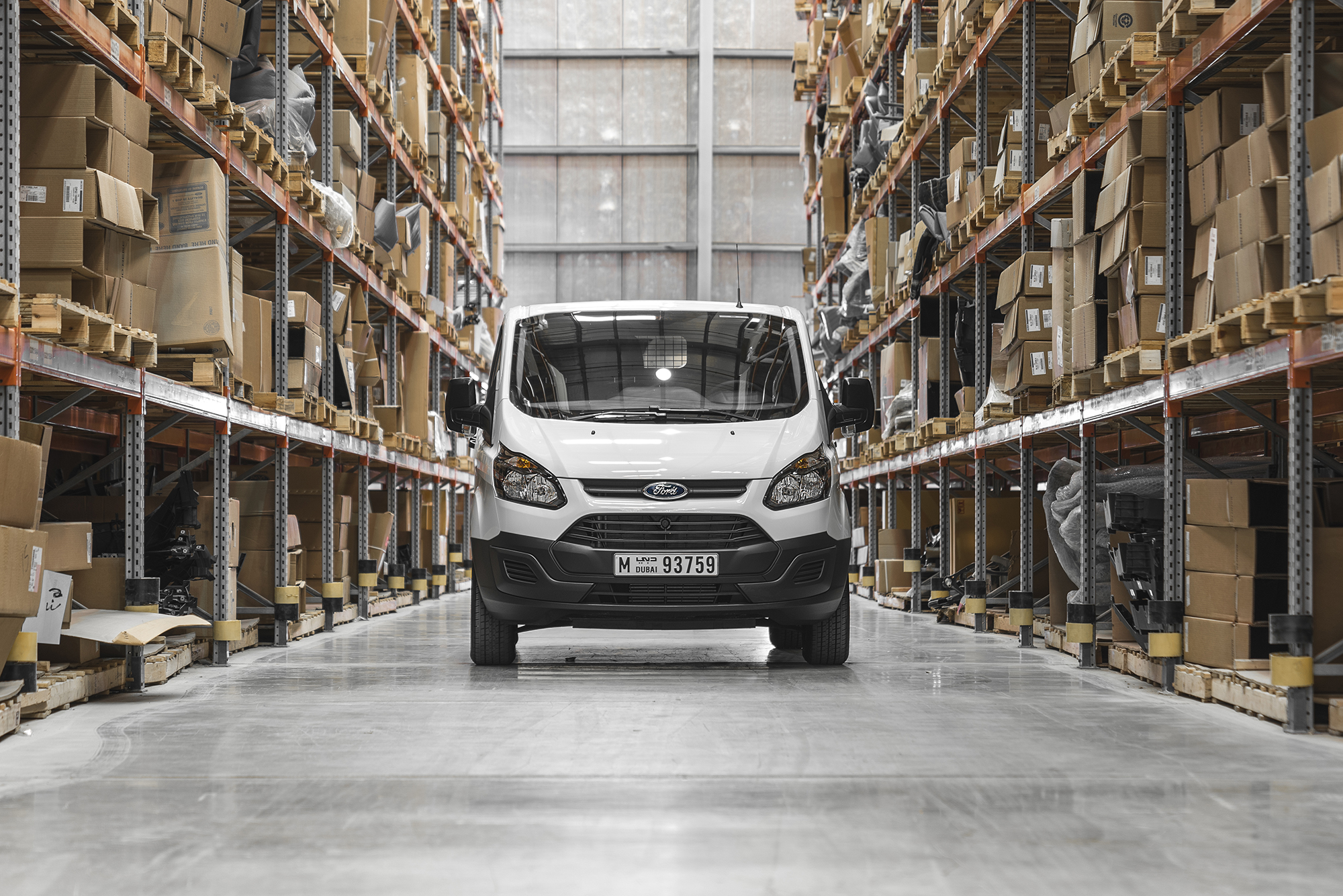 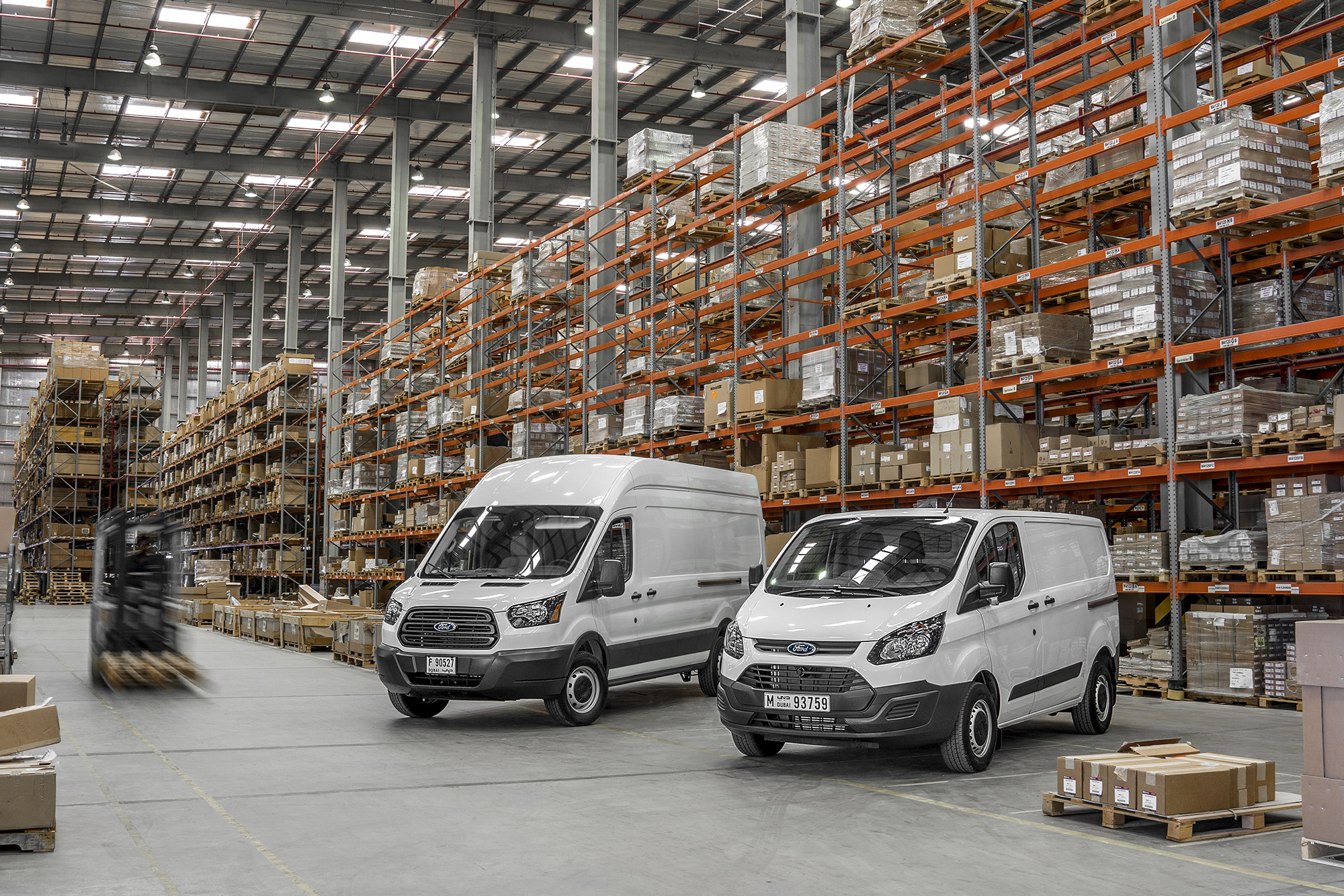 My meticulous attention to detail, love for simplicity and passion for creating stunning target centered designs is what sets me apart from others in my field of activity.